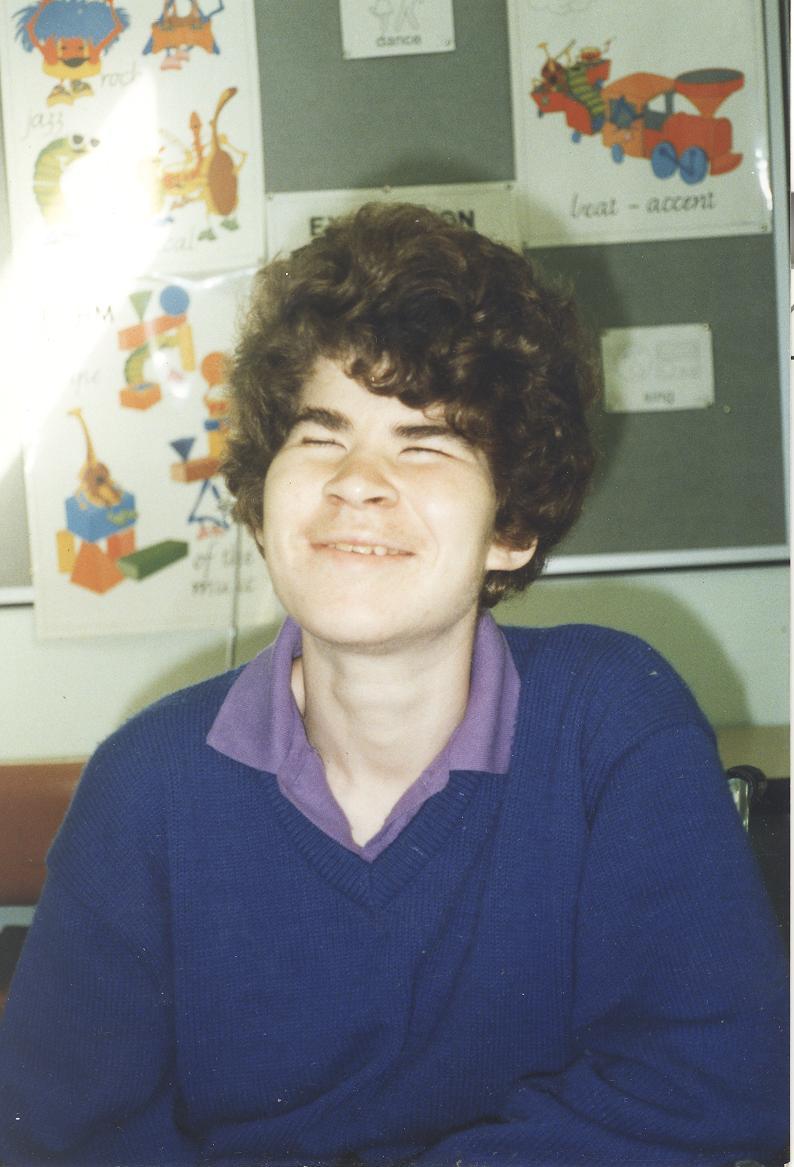 Entries are open for the Jennifer Burbidge Short Story Award, which will mark its 20th anniversary this year from its new home at Williamstown Literary Festival.

The award, known as The Burbidge Prize, is expected to attract a record number of submissions after a two-year hiatus.

“The Burbidge Prize has a loyal following among short story writers so we are pleased to be able to offer it as part of our suite of awards,” Committee President, Hugh Jones, said.

The $500 prize was established by local author Mary Burbidge to honour the life of her daughter, Jenny.

It is funded by royalties from Mary’s memoir Forever Baby, published by HarperCollins in 1999, and welcomes short stories of fiction or non-fiction up to 3000 words on the theme of disability.