You Daughters of Freedom 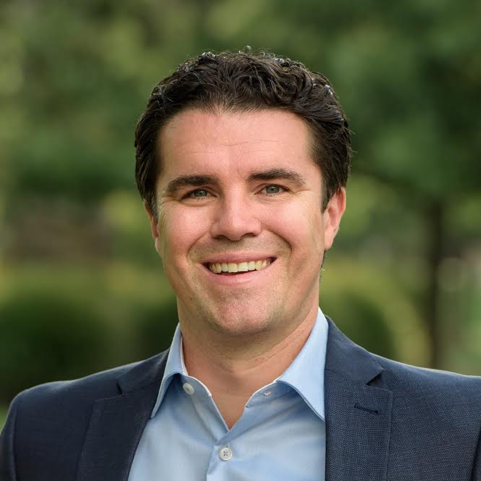 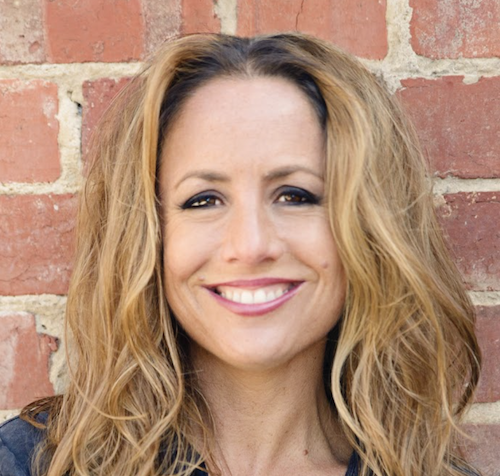 You Daughters of Freedom

What will a son of the west make of these Daughters of Freedom?

Elected member for Gellibrand and author of “Two Futures, Australia at a Critical Moment” Tim Watts, locks horns with award winning historian and author Clare Wright to discuss and discover if the lessons of the past improve the rights of the future for all Australians.

‘Clare Wright’s You Daughters of Freedom is the uplifting story of a time Australia led the world in including women in our democratic project. It is a reminder of our proud legacy and a clarion call for who we can be.’

For the ten years from 1902, when Australia’s suffrage campaigners won the vote for white women, the world looked to this trailblazing young democracy for inspiration.

Clare Wright’s Stella Prize-winning The Forgotten Rebels of Eureka retold one of Australia’s foundation stories from a fresh new perspective. With You Daughters of Freedom she brings to life a time when Australian democracy was the envy of the world—and the standard bearer for progress in a shining new century.