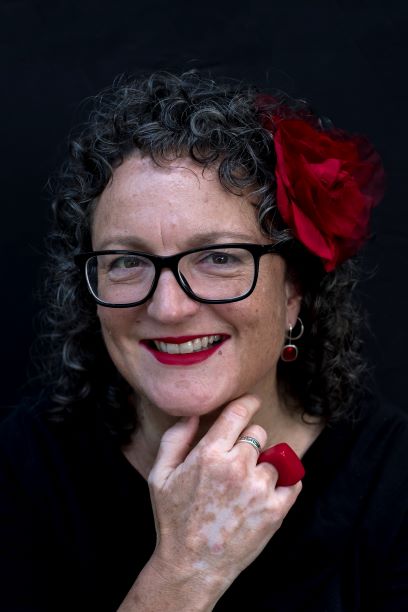 Angela Savage is an award-winning Melbourne writer, who has lived and travelled extensively in Asia. Her latest novel, Mother of Pearl (Transit Lounge), explores the unsettling and extraordinary process of trying to bring a child into the world across borders of class, culture and nationality. Her debut, Behind the Night Bazaar (Text Publishing) won the Victorian Premier’s Literary Award for an unpublished manuscript, and all three of her Jayne Keeney PI novels were shortlisted for Ned Kelly Awards. Angela’s short stories have been published in Australia and the UK and she won the 2011 Scarlett Stiletto Award for short crime fiction. Angela holds a PhD in Creative Writing from Monash University, giving her the Bond villain-like name of Doctor Savage. She currently works as CEO of Writers Victoria.