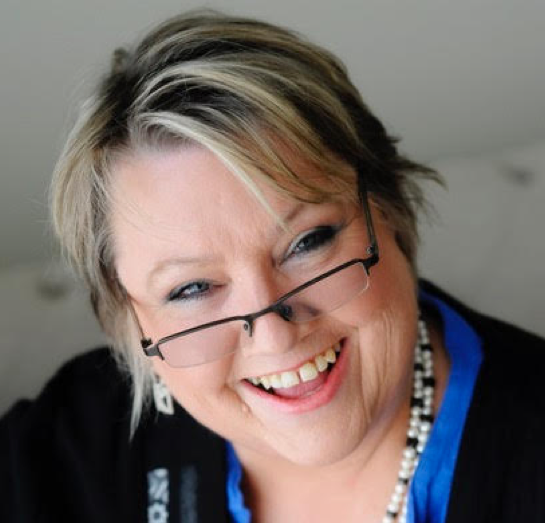 Melbourne author, Anne Gracie started her first novel, writing by hand in notebooks while backpacking solo around the world. Now a nationally best selling author in the USA, she is published by Berkley (PenguinRandomHouse USA), Simon and Schuster, Penguin Australia and Harlequin International. Anne has written twenty-one novels, and her books have been translated into more than eighteen languages, including Japanese manga editions.

Having become addicted to Georgette Heyer at the age of eleven, it was inevitable that Anne’s historical romances would be set in the Regency era, but she’s also written contemporary romantic comedy, and was employed to “novelize” the first series of ‘The Tudors‘ television series.

Anne’s books have won numerous awards in Australia and the USA, and have twice been included in “best books of the year” lists in the USA. For the last three years Anne was voted “Favourite Australian Romance Author” by the Australian Romance Readers Association.  A lifelong advocate and promoter of universal literacy, Anne also writes books for adults learning to read. Visit her website: www.annegracie.com  or Facebook:https://www.facebook.com/AnneGracieAuthor/