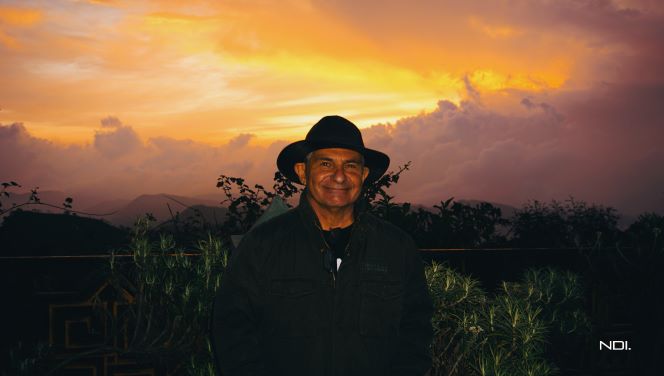 Bruno Lettieri taught in the TAFE sector for many years and founded the interview series Rotunda in the West: Conversations with Creative Australians at VU.

Later, Bruno founded Twilight School, a community engagement intiative working out of Rupertswood Mansion in Sunbury. At pesent, he freelances as brunogoeseverywhere and works with many libraries and festivals. He has appeared at WillyLitFest several times. Some of interviews and filmettes can be found at brunogoeseverywhere.com

All sessions by Bruno Lettieri