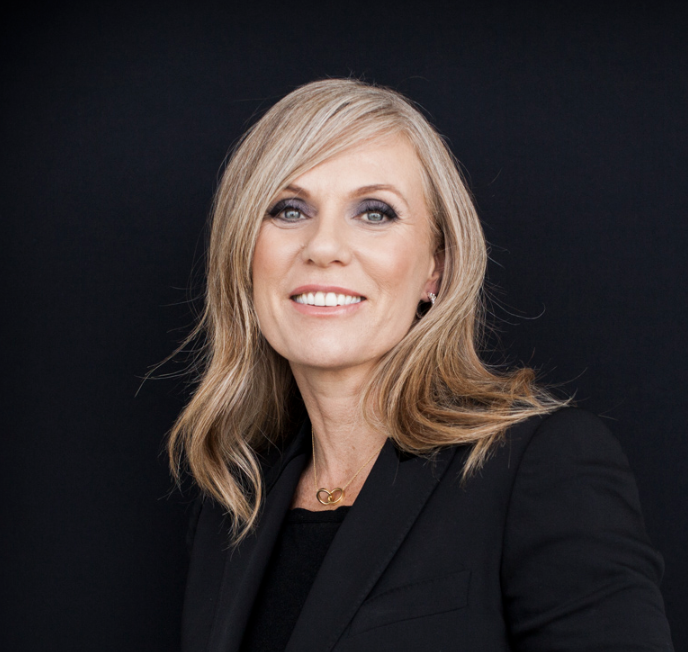 Caroline Overington is a two-time winner of the Walkley Award for Investigative Journalism; and a winner of the Sir Keith Murdoch Award for Excellence in Journalism. A former New York correspondent for The Sydney Morning Herald and The Age. Caroline is the author of two non-fiction books, including Kickback: Inside the AWB Scandal, which won the $30,00 Blake Dawson Prize for Business Literature, and Only in New York, a comedy about taking her infant twins to live in Manhattan.

Her study of the execution of Louisa Collins at Sydney’s Darlinghurst Gaol, and 19th  century suffrage, Last Woman Hanged, won the 2016 Davitt Prize. She has written nine crime thrillers, including the No.1 bestseller, The One Who Got Away, which was a finalist in the 2017 Australian Book Industry Awards Book of the Year.

All sessions by Caroline Overington

The Ones That Got Away