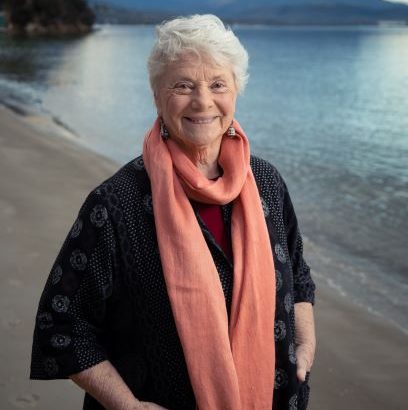 From 1989 to 1994, Pybus was editor of the literary magazine Island. She won the Colin Roderick in 1993 for Gross Moral Turpitude, a re-examination of the case of Sydney Sparkes Orr, a Northern Irish academic who became embroiled in a scandal involving a relationship with a student whilst working at the University of Tasmania. In 2000 she won an Adelaide Festival Award for Literature for The Devil and James McAuley, a biography of the poet James McAuley.

Pybus was awarded the Centenary Medal in 2001 for outstanding contribution to Tasmanian and Australian literature and education. In 2020 she was shortlisted for the Nonfiction Book Award at the Queensland Literary Awards for Truganini and also for the Nonfiction prize at the 2021 Indie Book Awards with Truganini.

All sessions by Cassandra Pybus

Truganini – walking through the myth