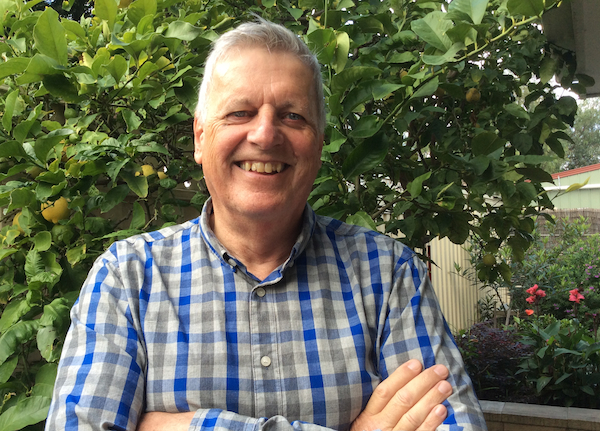 Dr Christopher Ringrose is a poet and writer of short fiction who moved from England to Williamstown in April 2012. He is Adjunct Associate Professor of Literature at Monash University, edits the Journal of Postcolonial Writing and is one of the editors of the Sydney-based fashion magazine Papier Mâché. His book of poems, Palmistry was launched in 2019.