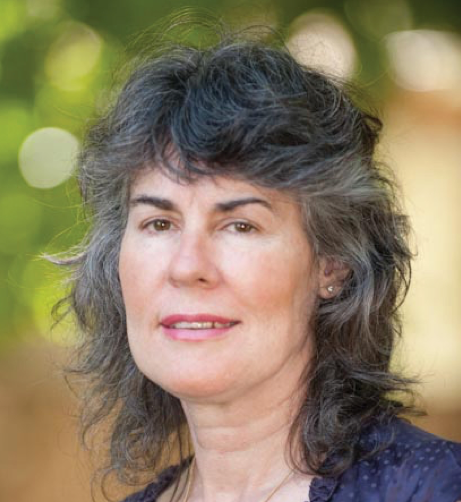 Chrissie Foster AM was born in Victoria and worked as a public servant for nine years. She married Anthony in 1980 and by 1985 had three beautiful daughters, Emma, Katie and Aimee.  In 2010 Chrissie’s book Hell on the Way to Heaven was published.  It outlined her 2 daughters’ abuse by their local priest and called the Catholic priesthood to account for their crimes and cover up  against children. In October 2017  became a documentary presenter, when she again joined forces with co-writer Paul Kennedy to make the ABC documentary Undeniable which aired nationally to coincide with the Closing Ceremony of the Royal Commission.  By 2018, Chrissie was awarded the Human Rights Medal for her ‘enormous contribution’ to the Royal Commission into Institutional Responses to Child Sexual Abuse alongside Justice Peter McClellan. In 2019, she was recognised in the Australia Day Honours ceremony and awarded a Member of the Order of Australia for her significant service to children, particularly as a tireless advocate for child abuse survivors, in the face of unimaginable hardship.