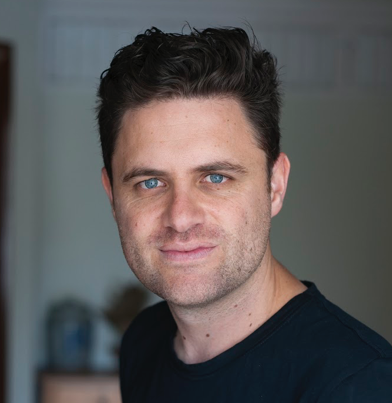 Christian White is an Australian author and screenwriter. His debut novel, The Nowhere Child (Affirm Press), won the 2017 Wheeler Centre Victorian Premier’s Literary Award, for Best Unpublished Manuscript. It’s since been sold into multiple territories around the world. His second book, The Wife and the Widow, will be published by Affirm Press in late 2019.

He also co-created the television series Carnivores, currently in development with Matchbox Pictures and Heyday TV, and co-wrote Relic, a psychological horror feature film to be produced by Carver Films. He has written several short films that have screened at film festivals around the world, including Creswick, which won Best Short Form Script at the 2017 Australian Writers’ Guild AWGIE Awards.

Born and raised on the Mornington Peninsula, Christian had an eclectic range of ‘day jobs’ before he was able to write full time, including food-cart driver on a golf course and video editor for an adult film company.

He now spends his days writing from home in Melbourne, where he lives with his wife, filmmaker Summer DeRoche, and their adopted greyhound, Issy. He has a passion for true crime podcasts, Stephen King and anything to do with Bigfoot.