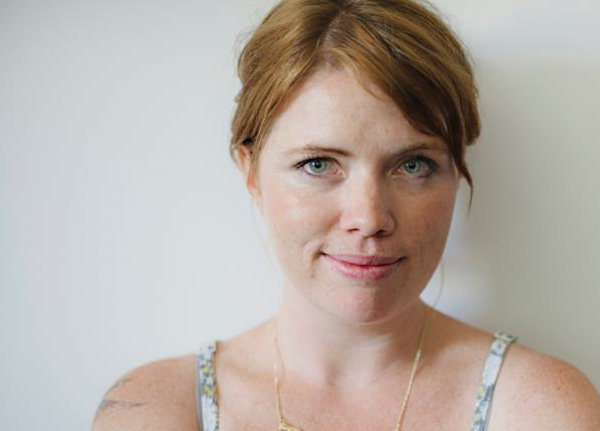 Clementine Ford is a Melbourne based writer, speaker and feminist thinker. She is the bestselling author of the feminist manifesto Fight Like A Girl and her new title Boys will be Boys. She was a regular columnist for Fairfax’s Daily Life and is a regular contributor to The Age and the Sydney Morning Herald. Clementine explores issues of gender inequality and pop culture. Her ability to use both humour and distilled fury to lay bare ongoing issues affecting women has earned her a huge and loyal readership amongst both women and men. Clementine’s work has radically challenged the issues of men’s violence against women, rape culture and gender warfare in Australia, while her comedic take on casual sexism and entertainment has earned her a reputation as an accomplished satirist. Clementine’s work has also appeared in the Guardian, Cosmopolitan, Girlfriend, CLEO, Sunday Life and The Big Issue. Clementine has been a guest on ABC’s Q and A, Channel Nine Mornings and is a frequent contributor to Channel Ten’s The Project.Clementine’s number one mission is to speak openly and honestly about the state of the world as we live in it. She hopes to give other women the language and confidence to articulate their own feelings of frustration and anger.