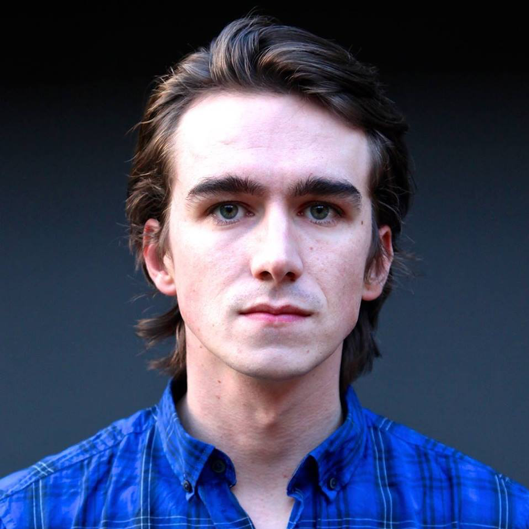 Gabriel Bergmoser is a Melbourne based author and playwright. His performed plays include hit Midsumma musical Moonlite, Heroes, which won multiple awards on the 2017 VDL One Act Play Circuit and was nominated for the 2017 Kenneth Branagh Award for New Drama Writing. From 2015 to 2018 he was a regular on the popular podcast Movie Maintenance. In 2015 he won the prestigious Sir Peter Ustinov Television Scriptwriting Award for his pilot Windmills, which saw him flown to the International Emmy Awards in New York to collect his prize. His first novel, Boone Shepard, was published by Bell Frog Books in 2016 and nominated for the Readings Young Adult Prize.