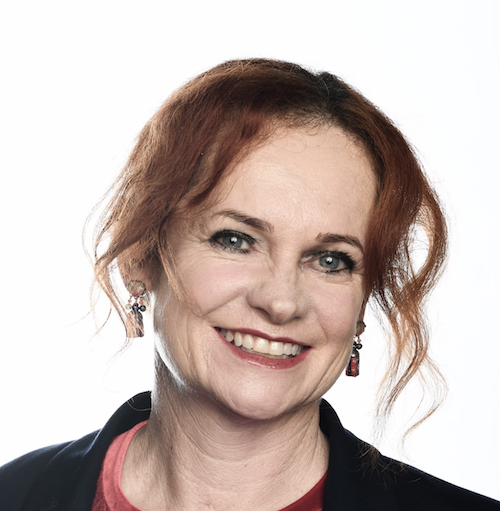 Helen Pitt is a Sydney Morning Herald journalist who has worked as the opinion and letters editor at Australia’s oldest daily metropolitan newspaper where she began her career in 1986. She has worked as a writer for The Bulletin magazine, in California for New York Times Digital, and as a television reporter at Euronews in France. In 1992 she was selected to take part in the Journalists in Europe program in Paris. Her feature writing has won the Austcare Media award and been highly commended in the UN Media Peace prize.