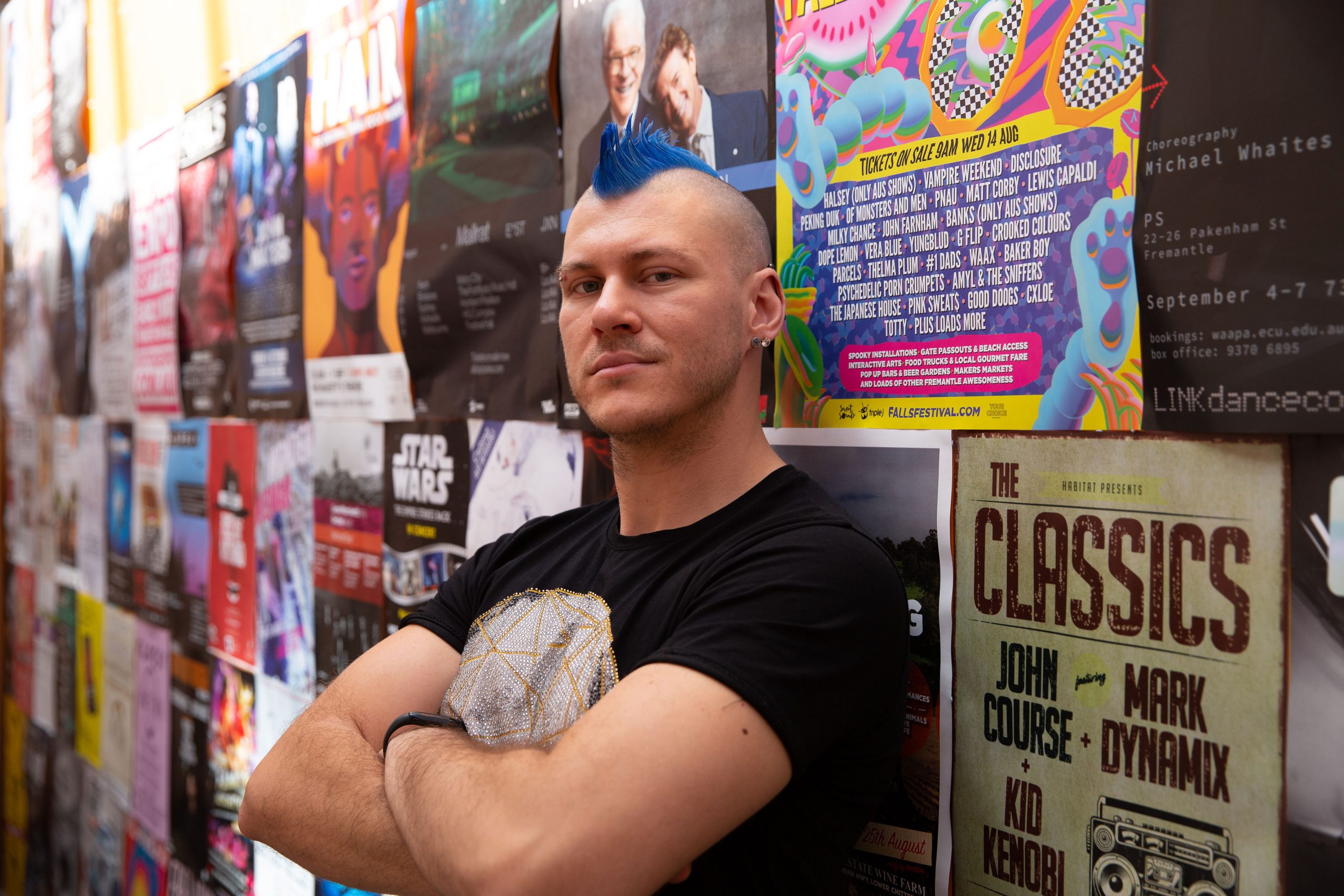 Holden Sheppard is an award-winning author born and bred in Geraldton, Western Australia. His debut coming-of-age novel Invisible Boys (Fremantle Press, 2019) won several accolades including the 2019 West Australian Premier’s Prize for an Emerging Writer and the 2018 City of Fremantle Hungerford Award. In 2020, Invisible Boys was shortlisted for the Victorian Premier’s Literary Awards and the Readings YA Book Prize, and was named a Notable Book by the Children’s Book Council of Australia. The book is currently in development as a television series.

Holden’s novella Poster Boy was a winner of the 2018 Novella Project competition. His writing has been published in Griffith Review, Westerly, page seventeen, Indigo Journal and the Bright Lights, No City anthology. He has written for 10 Daily, the Huffington Post, the ABC, DNA Magazine and FasterLouder. He graduated with Honours from Edith Cowan University’s writing program and won an Australia Council ArtStart grant in 2015.

In his spare time, Holden is a gym junkie and plays amateur AFL. He lives in Perth with his husband.

All sessions by Holden Sheppard

How to be an Author

Under the Milky Way tonight…