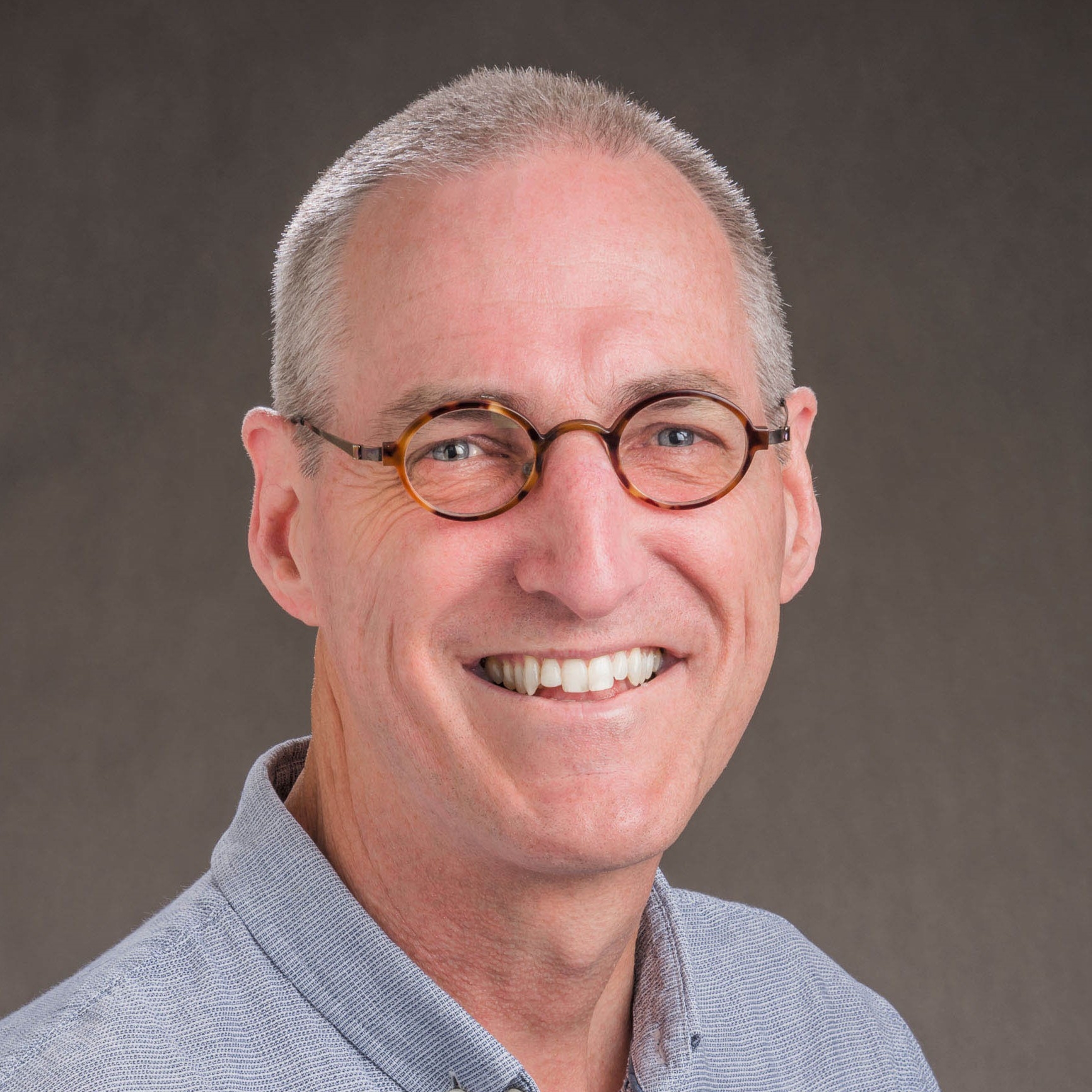 Ian Harris is an orthopaedic surgeon at Liverpool, St George and Sutherland hospitals, Professor of Orthopaedic Surgery at UNSW Sydney and an Honorary Professor at the University of Sydney. Known internationally for his research and his support of evidence-based practice, he has led many surgical trials and published approximately 300 scientific papers. He was appointed a Member of the Order of Australia (AM) for services to orthopaedic surgery in 2015, and admitted as a fellow to the Australian Academy of Health and Medical Sciences in 2016.

All sessions by Ian Harris