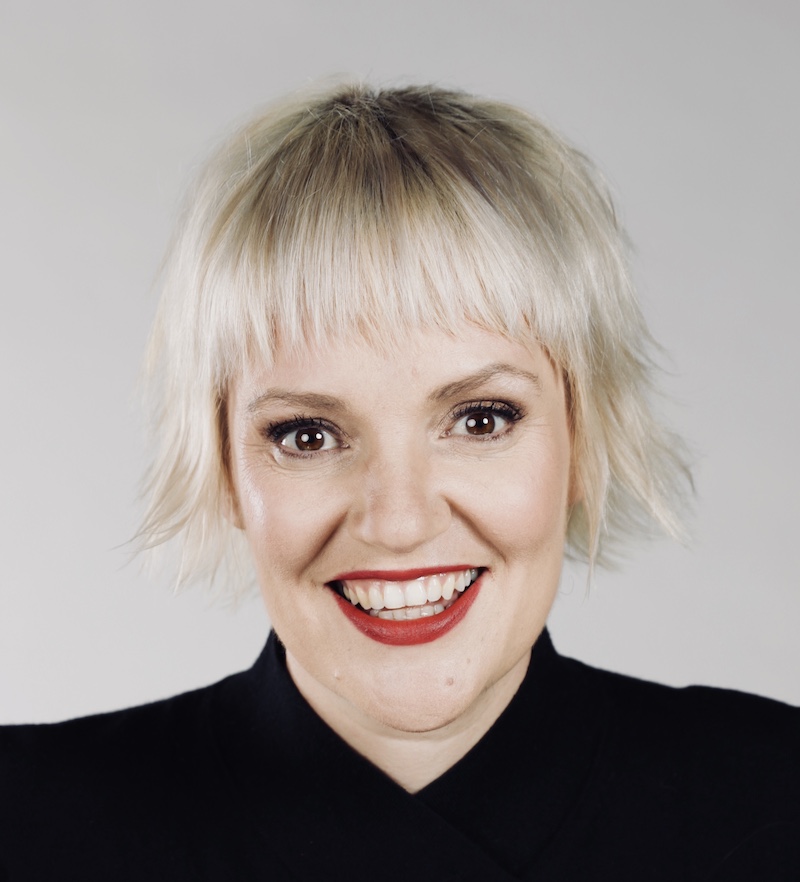 Jacinta Parsons began her radio life a decade ago at community radio in Melbourne and now works as the Assistant Music Director at ABC Local/Double J.

Now Jacinta digs deep each week to bring you the best music on The New Music Show on ABC Radio. Jacinta Parson’s passion for making radio started when she was 8 years old after her family bought their first ghetto blaster with a built-in mic. It took a while for radio to become a reality outside her crystal set and involved many years of working in diverse jobs and half-finished university degrees. She reached peak Melbourne in the early nineties, where she did a stint as a tram conductor, proudly wearing one of the last green uniforms.

Jacinta began her radio life at community radio station 3RRR over a decade ago, where she coordinated live music broadcasts and hosted a number of shows including Detour and Breakfasters.

She made the move to the ABC in 2015, working with the Double J team and as Music Director for Local Radio. As well as presenting The New Music Show on ABC Radio, she has produced and presented a number of national broadcast events including a special with Archie Roach & Emma Donovan celebrating the 25th anniversary of the Charcoal Lane album, and the ‘Streets of Your Town’ specials with The Waifs and Bernard Fanning.

She has been a regular voice on ABC Radio Melbourne, heard on Afternoons, Evenings, Breakfast and The Conversation Hour. A proud mother of two, she looks forward to joining the station team to present the Breakfast program in 2018 with Sami Shah.

All sessions by Jacinta Parsons

The Vision Splendid – Every crowd has a silver lining…