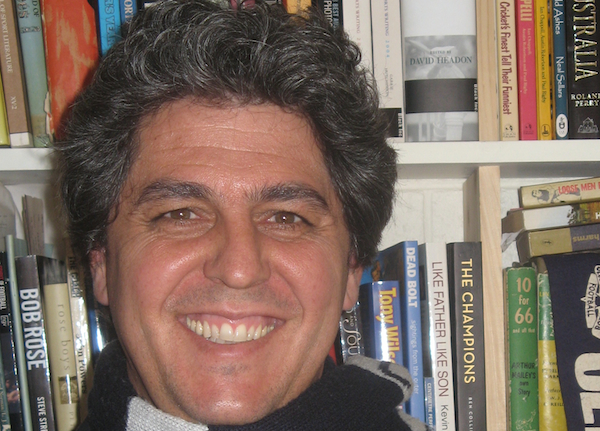 John Harms is a Geelong and Fitzroy supporting writer, publisher and occasional broadcaster. John wrote about being a footy fan in Loose Men Everywhere which is now one of the three books which make up the omnibus Play On. His interest in the meaning of football motivated him to establish the popular site www.footyalmanac.com.au which has attracted over 1000 contributors – all trying to make sense of their passion.