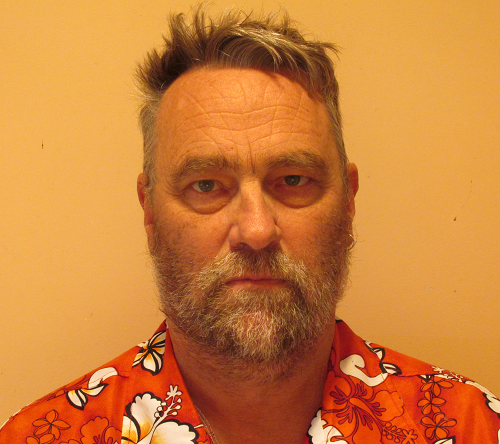 Jonathan Griffiths was born in New Zealand. He was the singer of the punk band, Proud Scum, in Auckland in the late 70s, a taxi driver and playwright in Sydney in the ‘80s and 90s, and a part-time novelist in Melbourne for the last 20 years.

He’s had stories published in a number of magazines and anthologies and he wrote a short film script, “Seven Minutes” for the Tropicana Film Festival of 1998.