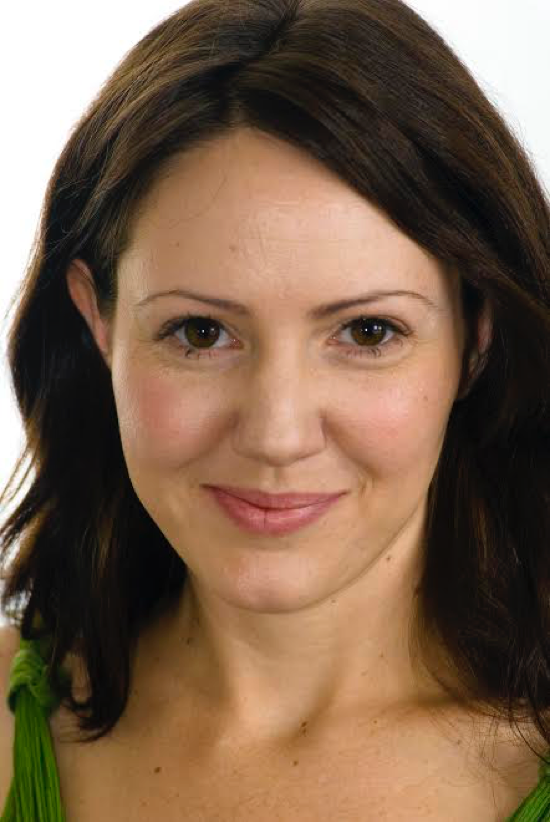 Justine Campbell is a writer, theatre maker and co-artistic director HUMAN ANIMAL EXCHANGE.  In 2016, their co-production with Malthouse Theatre of the award winning They Saw a Thylacine toured throughout Australia through Performing Lines. Justine’s work as a theatre maker includes Back From The Dead Red (Melbourne Fringe- Green Room nomination for Design), The Dust and Us (La Mama), which received two Green Room nominations for Design and Lighting and Untold which was co-written with Sarah Hamilton for MTC (Cybec Electric) in 2016. In 2015 Justine was a participant in MTC’s Women Directors Program as well as Theatre Works’ Directors Lab. A directing graduate of the VCA, Justine’s work has received numerous awards including the Stand Out Performer 2014 at New Zealand Fringe, Green Room female performer for The Fate Of Franklin (Four Larks) in 2010 and MEAA ACT Green Room professional performer of the year in 2007. Justine was a member of the Green Room Independent Theatre Panel from 2011- 2016 and a Melbourne Fringe Judge in 2016 and 2017. In 2017 Justine completed her Master of Writing for Performance (VCA).