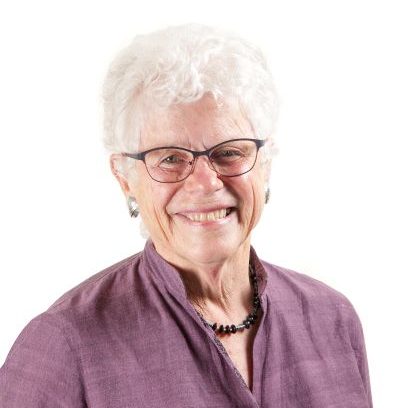 Lis Grove has lived in Williamstown for almost four decades and still hasn’t plumbed its hidden depths. A former English and literature teacher in schools and universities, she has also worked as a language researcher, consultant and editor. Closely associated with the Williamstown Literary Festival from its beginnings, she has acted as a judge of the Adas Prose Prize for the past several years. She is Vice President of the Willy Lit Fest Committee and a Life Member of the Festival.

All sessions by Lis Grove