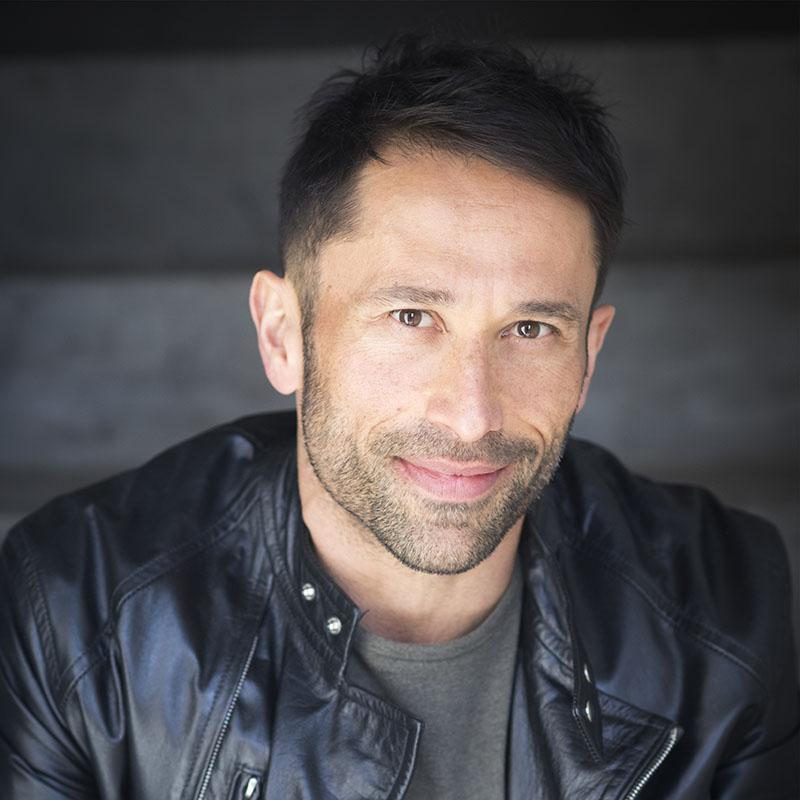 Mark Brandi is the author of three novels, most recently The Others (Hachette, 2021). His first novel, Wimmera, won the coveted British Crime Writers’ Association Debut Dagger, and was named Best Debut at the 2018 Australian Indie Book Awards. His second novel, The Rip, was published in 2019.

Mark graduated with a criminal justice degree and worked extensively in the justice system, before changing direction and deciding to write. Originally from Italy, he grew up in rural Victoria. Mark now lives in Melbourne.

All sessions by Mark Brandi