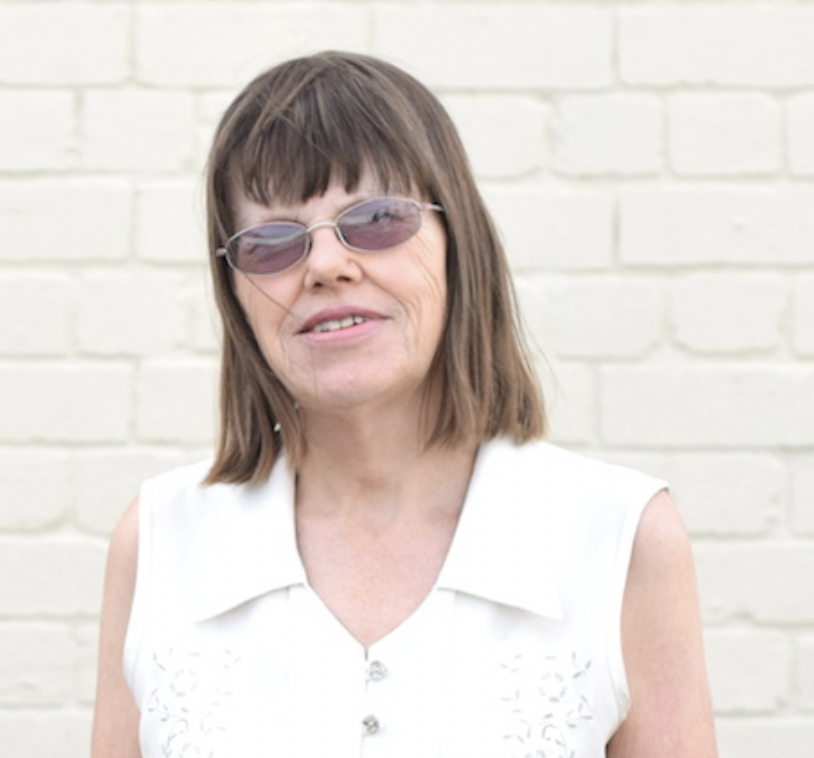 Mary K. Pershall has written novels for children and young adults, including a trilogy co-authored with her daughter Anna: Two Weeks in Grade Six, A Term in Year Seven and Escape from Year Eight. As well as the Ruby Clair trilogy and the award-winning You Take the High Road, Mary has titles published in the Aussie Bites series.

For many years she worked as an editor and writer for the student magazines published by the Education Department, and later as a relieving assistant principal in ten different schools. More recently, through the Royal Children’s Hospital, she tutored students with chronic illnesses or brain injuries. Mary is an active member of the international online community The Addict’s Mom. She lives in Melbourne.

Mary visits Anna twice a week at the Dame Phyllis Frost Centre, Melbourne’s maximum-security prison for women, where she has come to know many families of women in crisis. http://marypershall.com/