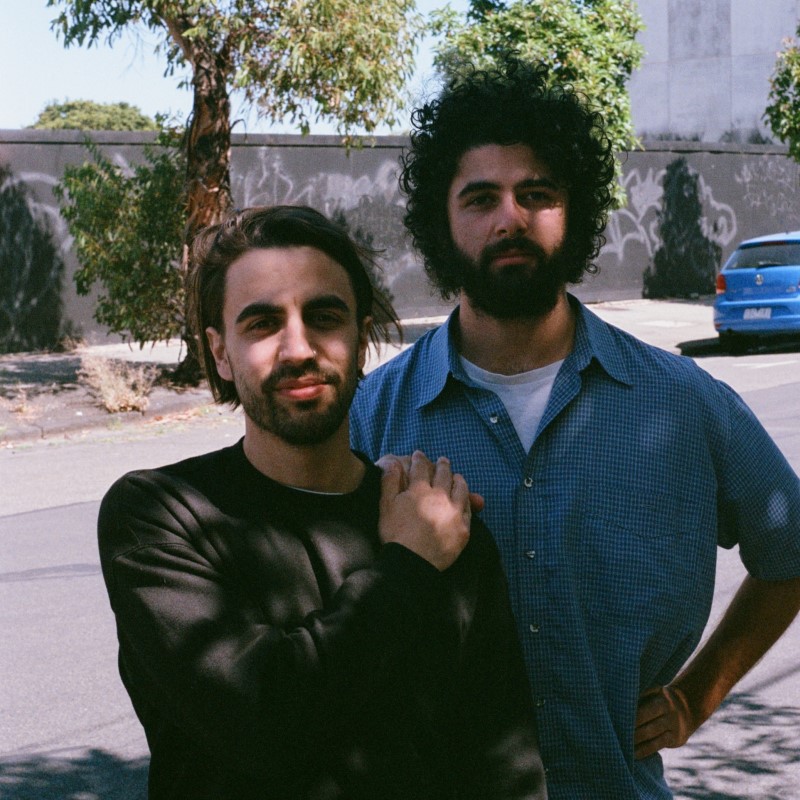 Mount Defiance are a band from Melbourne’s west, incorporating elements of rock and roll and stripped back singer/songwriter confessionals. The project begun as a way for the band’s lead singer and songwriter Ed Tripodi to release music with a live band made up of close friends, but quickly shifted into something resembling more of a proper rock and roll band, and less a solo project. Since 2015 Mount Defiance have released two Eps, Learning Derby and Yankee Flat and in 2018 released their debut album Everything’s Always Been This Perfect. The band is currently in the process of finishing their second full length album, to be released later this year.

All sessions by Mount Defiance