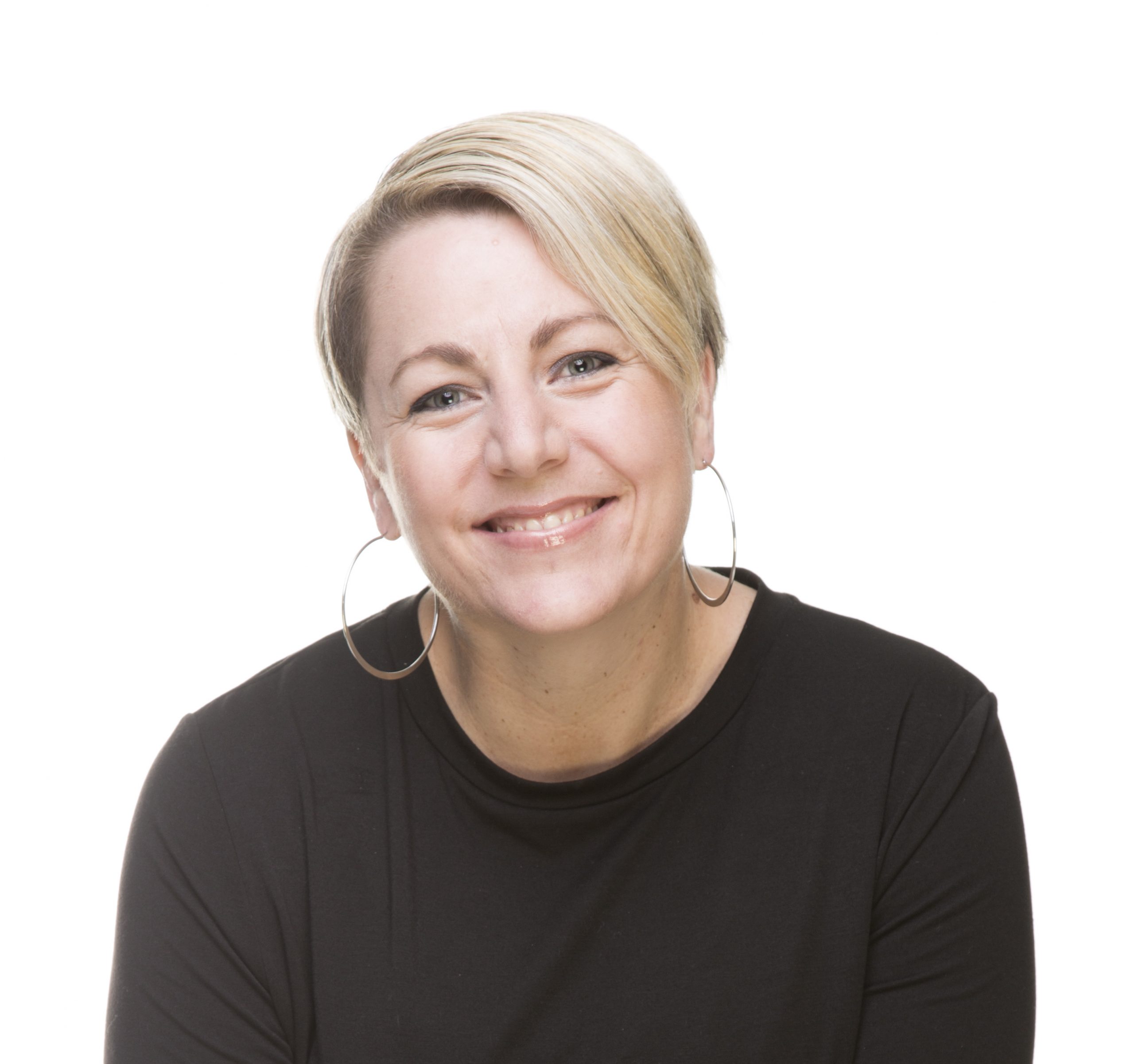 Nelly Thomas is an Australian comedian and author.

Her award-winning career began in stand-up comedy in 2002 and has taken her all over the world. She now prefers the quiet life of author, MC, key-note presenter and media personality.

Nelly is highly sought-after as a professional speaker and MC. She is known for her warmth, wit and intelligence. Nelly appears regularly on Australian television and radio. She is a regular guest and guest-presenter on ABC Melbourne Radio, Radio National, News Breakfast and various other programs. She was listed as one of Australia’s “most innovative thinkers” in The Age Newspaper and was featured on the ABC’s Big Ideas: The Smartest Stuff on TV, Radio and Online.

Nelly is the author of four books including three highly successful children’s books – Some Girls (2017), Some Boys (2018) and Some Brains: a book celebrating neurodiversity (2019). She is the author of one adult book, What Women Want (2012) and writes extensively in the Australian press.

Nelly’s next book is called Some Mums are Fat Molls (out in May 2021) and is an exciting and different project. A stunning picture book for adults, it’s a rebuke to all the insults that are hurled at women; including the first heckle Nelly ever got on stage – Ya fat moll! It’s a bawdy, sweary, funny book for modern mums. Learn more about Nelly’s books here.

Nelly lives in Melbourne her two daughters, a grumpy poodle and a very dense Labradoodle.

All sessions by Nelly Thomas

The Song of the Crocodile