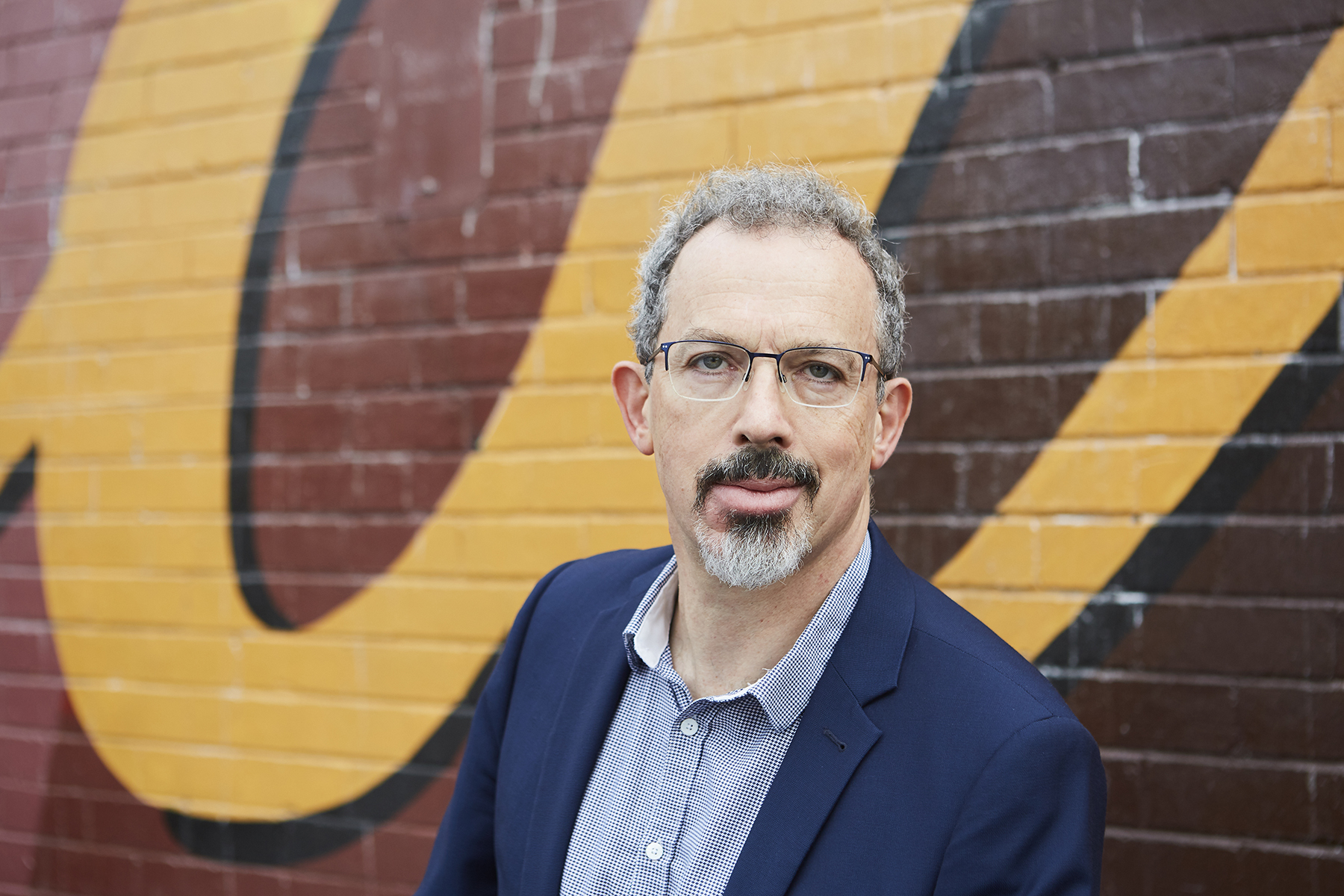 Nick Gadd is the author of two novels: Ghostlines, set in Yarraville, which won a Victorian Premier’s Literary Award and a Ned Kelly Award, and his latest novel, Death of a Typographer.

He is the author of the blog Melbourne Circle, which describes a journey on foot circling the whole of Melbourne, beginning in Williamstown. He has lived in the inner western suburbs for 25 years, and has made several previous appearances at the Williamstown Literary Fest.