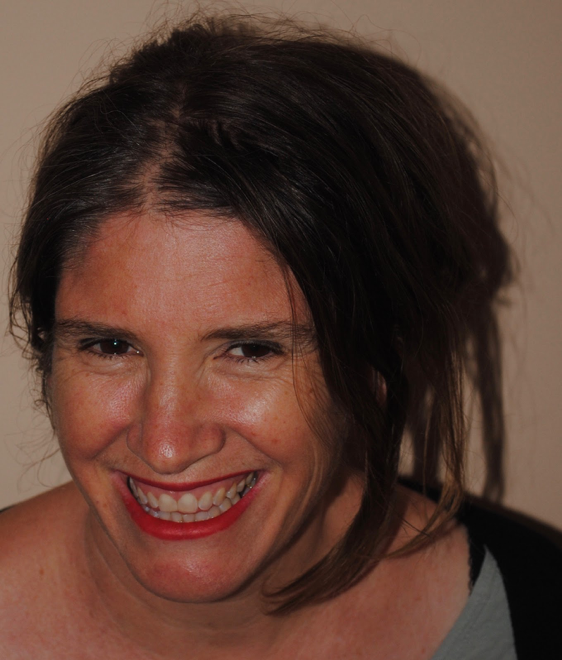 Nova Weetman lives in Melbourne with her partner and two children. She has written for film and TV, including the children’s series Backyard Science, H20 and Pixel Pinkie. Nova has written three middle-grade books in the Choose Your Own Ever After series, and three young adult novels, including Everything Is Changed, a 2017 CBCA Notable Book. Her middle-grade novel The Secrets We Keep was shortlisted for the Readings Children’s Book Prize, the Speech Pathology of Australia Book of the Year Awards and the ABIA Awards, and was a 2017 CBCA Notable Book, winner of the KROC Award for Best Fiction for Years 7-9 and Honour Book in the 2018 KOALA Awards. Her second book in this series, The Secrets We Share was a 2018 CBCA Notable Book. Her new middle grade novel Sick Bay is being published in June 2019. Nova has published short fiction in various literary magazines, including Overland, Kill Your Darlings and Island.