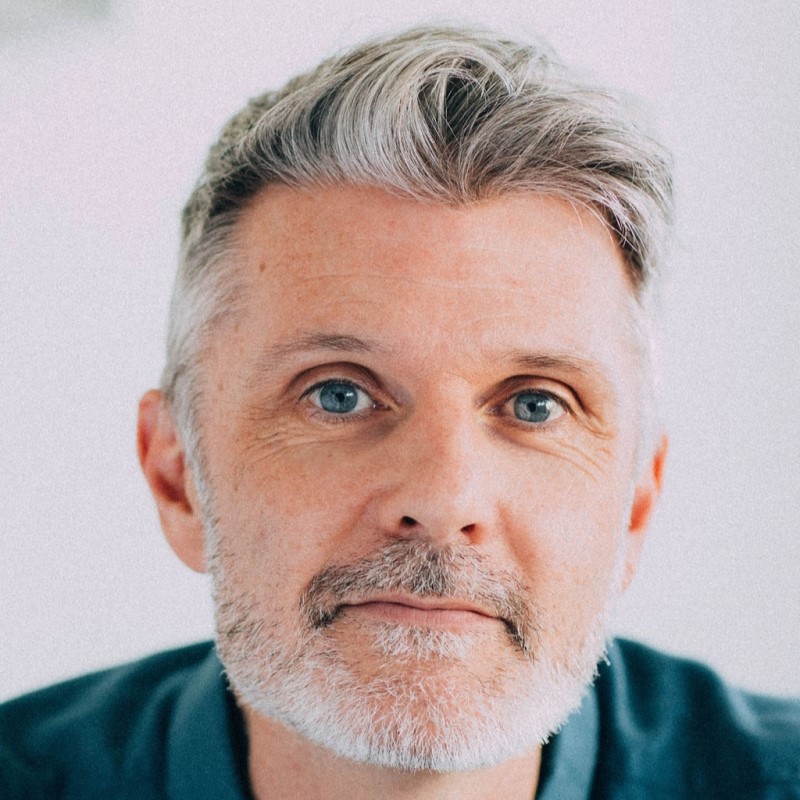 Rhett Davis is from the Wadawurrung country of Geelong and its nearby coastal towns. He has published in places like The Big Issue, Meanjin and The Sleepers Almanac. In 2015, he completed an MFA in Creative Writing at the University of British Columbia in Vancouver. Hovering was written as part of a PhD at Deakin University and won the Victorian Premier’s Literary Award for an Unpublished Manuscript in 2020. Rhett has lived in several places but always finds his way back to Geelong, where he lives with his partner and two talkative cats.

All sessions by Rhett Davis