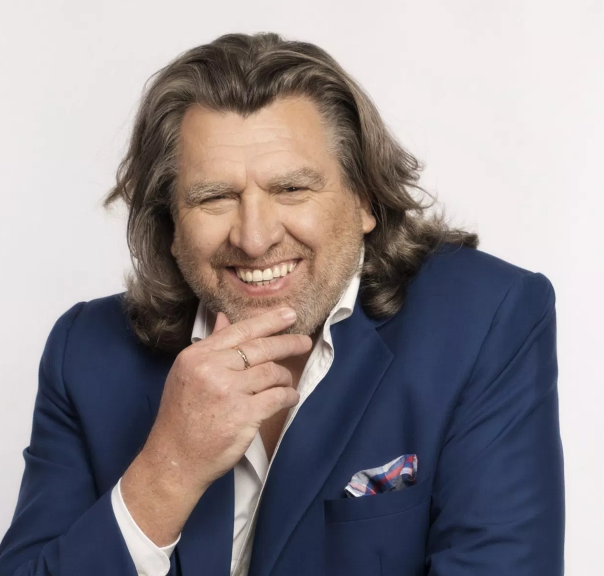 Williamstown local, Richard Evans’ eclectic career has included service as a federal politician, industry leader, senior executive, and media commentator. He now specialises in writing political thrillers and is the author of Deceit, the first of the Democracy trilogy with the second episode, Duplicity, launching August 2019. He has been a commentator and columnist on the shenanigans of politics, the economy and business; and, he managed the occasional kick as an unimportant footballer at Williamstown football club whilst working in the media to pay the bills. Richard lives above a pub, opposite a church.