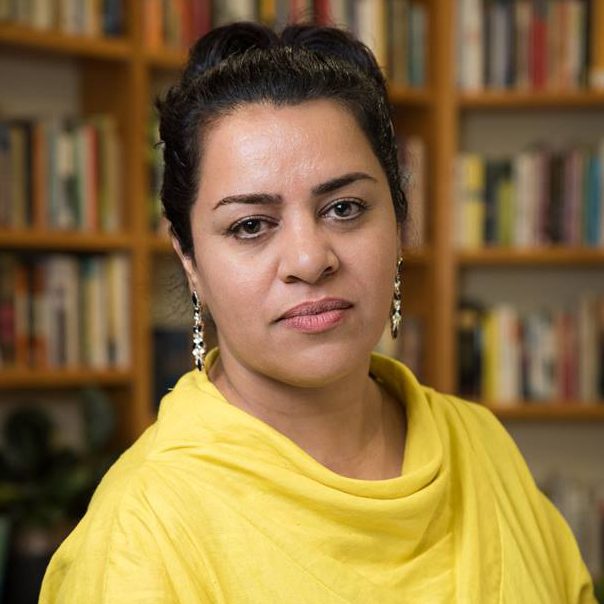 Shokoofeh Azar was seven when the Islamic Revolution took place. After graduating, she worked as a journalist for an independent newspaper for fourteen years, writing numerous short stories and a children’s book during that time. In 2004, she became the first Iranian woman to hitchhike along the Silk Road: from Iran to Afghanistan, Tajikistan,  Kyrgyzstan, China, Pakistan and India.

As a fearless feminist journalist, she was arrested, interrogated and jailed three times, the last being three months in isolation. In 2010, the increasing threats forced her to flee Iran, ending with her taking the dangerous boat journey to Australia where she was detained on Christmas Island and then in a Perth Detention Centre. In 2017, Shokoofeh gained Australian citizenship.

Her first novel to be translated into English, The Enlightenment of the Greengage Tree was published by Wild Dingo Press in 2017 to great acclaim and shortlisted for the 2018 Stella Prize and the 2018 University of Queensland Fiction Book Award.

All sessions by Shokoofeh Azar