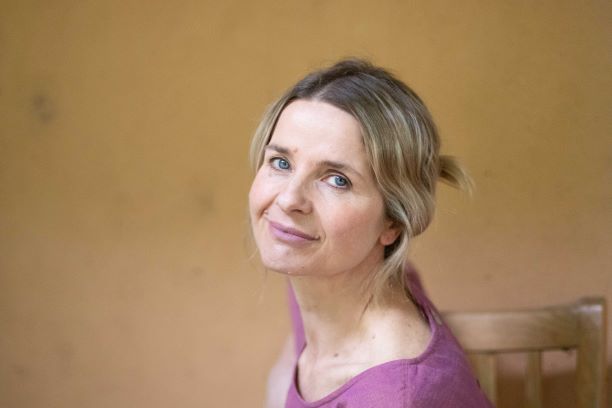 She has been shortlisted for the Queensland Premier’s Award, and her books have been named Honour Books and Notable Books by the Children’s Book Council of Australia. Infinite Splendours is her latest novel.

All sessions by Sofie Laguna