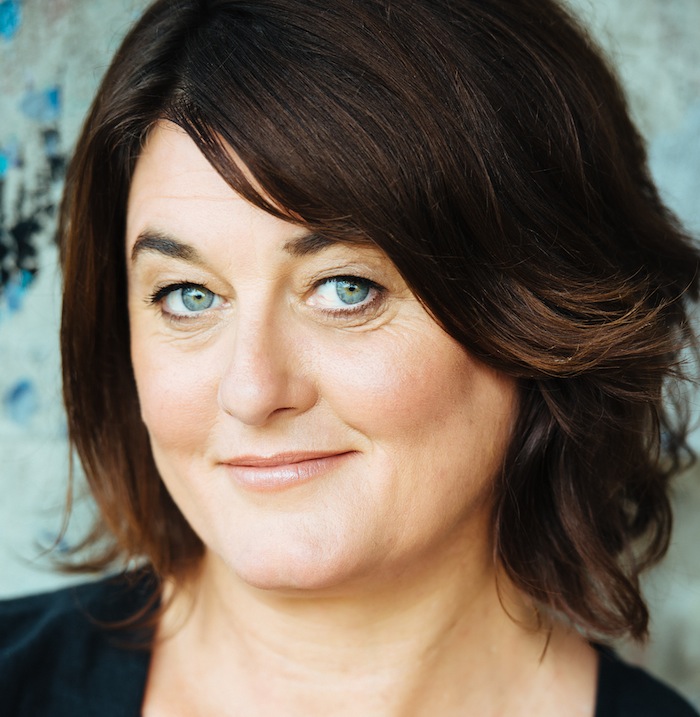 Stella Kinsella was born and raised in Melbourne. She studied at the Victorian College of Arts, supporting herself working nights at the iconic Last Laugh theatre restaurant and zoo. She left college with a commission from the Playbox Theatre Company and headed north to write in Byron Bay where she stayed for seven years: writing for the stage, performing stand up comedy, hosting radio programs, fostering indigenous wild life, joining anti-nuclear blockades and writing for an independent broadsheet; The Byron Shire Echo.
After the Y2K bug failed to materialise she returned to Melbourne and spent a decade working with brilliant people in film and TV in the Australian Screen Industry. She has a Masters Degree in Creative Writing from the University of Queensland and a National Australian Writers’ Guild award for screenwriting. She still performs regularly and curates live events at the Newport Comedy Room, paints and oddly enough, works at the city Zoo. She has written a novel for children called Wild Orphans and the crime fiction satire set in Williamstown, Poison Ivy.

All sessions by Stella Kinsella

The New Puberty: What to Expect Even If You’re Not Expecting