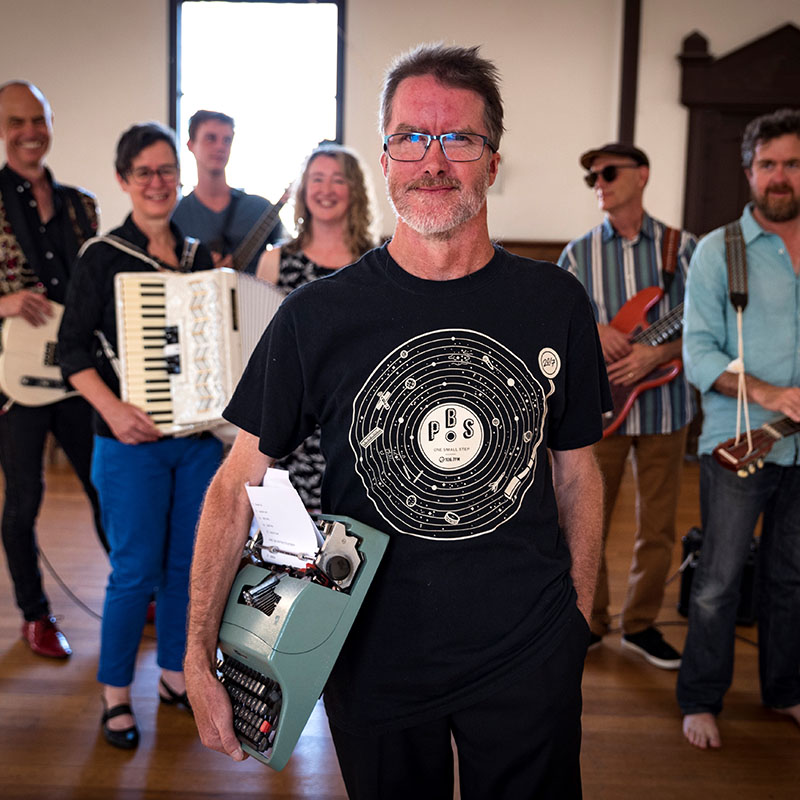 Director Vin Maskell is the co-author of Write To Publish and the author of Jacaranda Avenue. His non-fiction has appeared in Best Australian Essays, The Big Issue, The Footy Almanac, The Age, and elsewhere.

All sessions by Stereo Stories Band