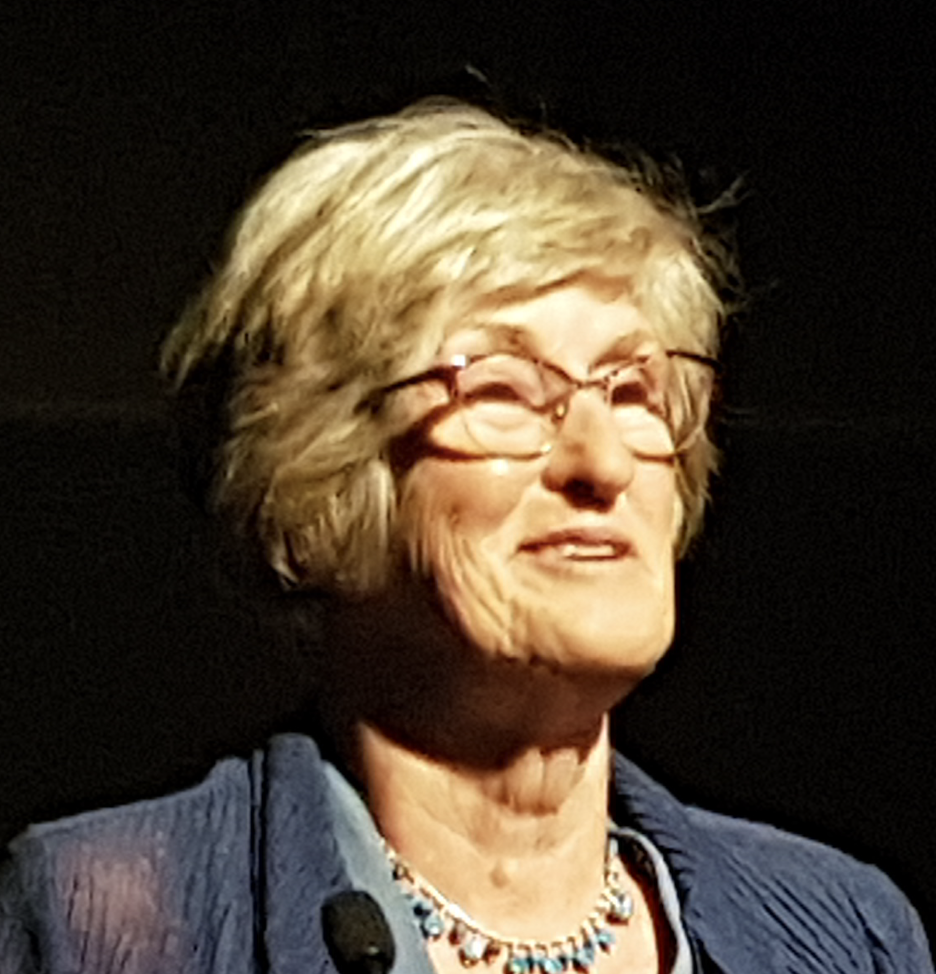 Sue Taffe is a Melbourne historian who began her working life as a secondary teacher. A couple of decades ago she interviewed twentieth century activists including Don Dunstan, Faith Bandler and Gordon Bryant, who campaigned for the 1967 referendum, for Aboriginal
land rights and for equal wages for Aboriginal workers. This inspiring experience has defined her subsequent research. She is the author of Black and White Together, a study of the Federal Council for the Advancement of Aborigines and Torres Strait Islanders (the
organisation which spearheaded these reforms) This book was runner up for the Hancock award for a first book in history. Sue’s research has been driven by a desire to make available to the Australian public the
stories of those dedicated to working for inclusion and justice for Indigenous Australians. She is the author of the website ‘Collaborating for Indigenous Rights’ hosted by the National Museum of Australia. She has written many articles and book chapters on these activists.
One of these activists described Mary Montgomerie Bennett as ‘our spiritual mother’. Nothing had been written about the first forty-five years of Mary’s life before Sue began on an extraordinary research journey across Australia and England to locate the sources of the ‘white hot flame’ which drove Mary Bennett’s advocacy.

Sue has a PhD in history from Monash University