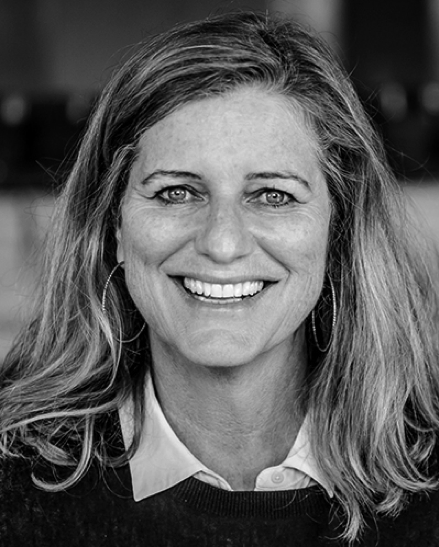 Sue Thomson began her film career working on the Public Television Broadcasts in Melbourne. She then produced two television galas for the Melbourne International Comedy Festival and the documentary Class Clowns for Network Ten. Sue wrote and directed the documentary/drama Boys and Balls starring Roy and HG for ABC1. The Fifth Set and The Last Great Amateurs with Magda Szubanski both for ABC1 followed. Sue produced and directed Tempest at the Drop-in, narrated by Eric Bana. Last year Sue executive produced Comedy Roadshow for SBS 2. The Coming Back Out Ball Movie is screened at MIFF in 2018.