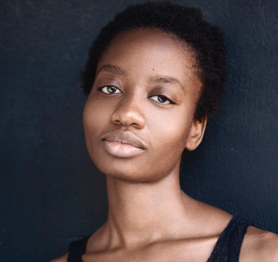 Tariro Mavondo is a Zimbabwean-born artist raised in Melbourne. Her body of work spans disciplines including acting, writing, performance and consultation. Tariro is an award-winning poet and has appeared in many Australian stage productions, including for the Melbourne and Sydney theatre companies and the Bell Shakespeare Company. She has also appeared in Neighbours and Winners & Losers, the internationally acclaimed web series Shakespeare Republic and the award-winning short film Arrivals. Tariro has been a voice-over artist for La Trobe University, the AFLW league, and Thomas the Tank Engine.