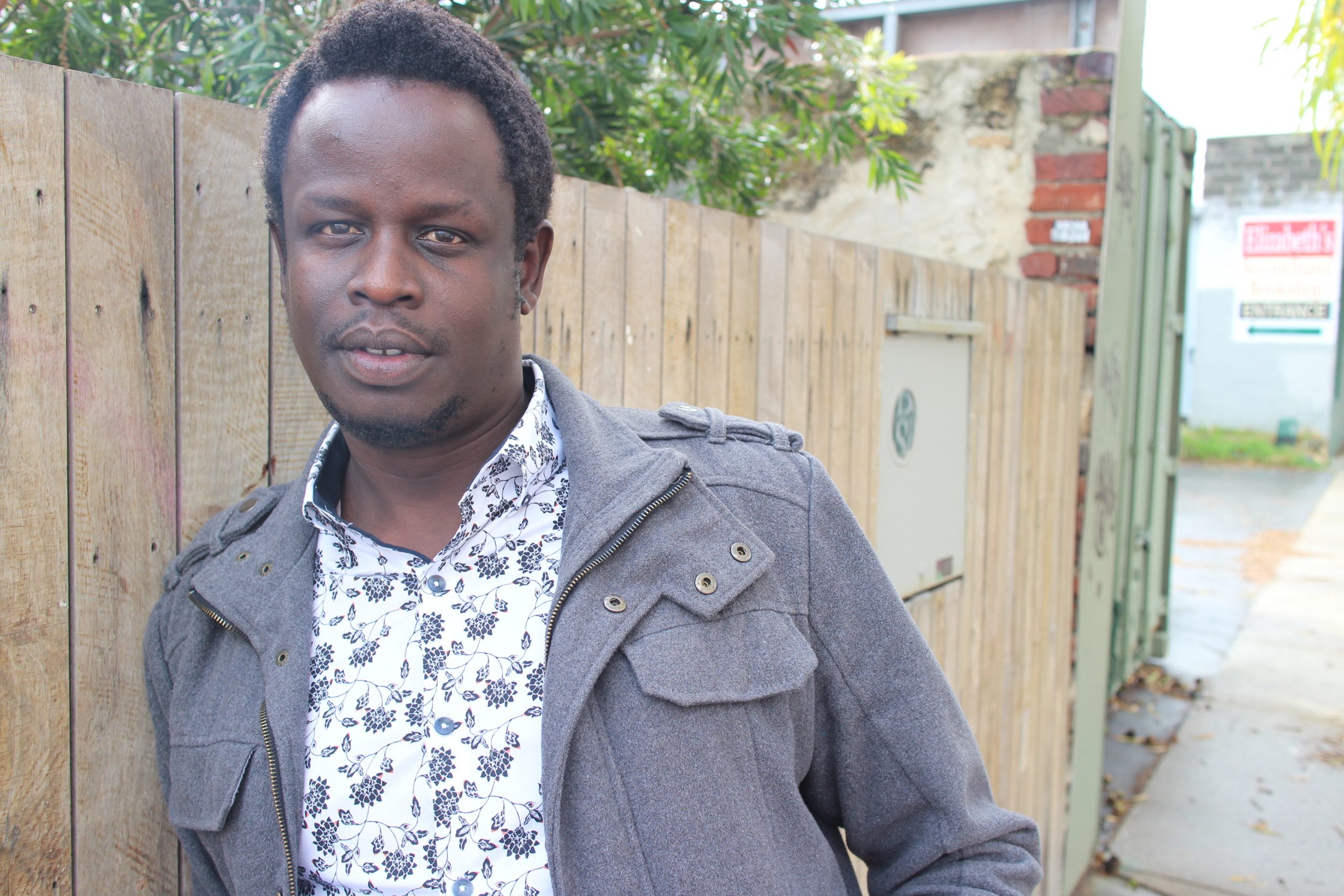 Yuot A. Alaak is an emerging Western Australian writer whose short story ‘The lost girl of Pajomba’ was anthologised by Margaret River Press in Ways of Being Here. He was also a panelist at the 2017 Perth Writers Festival and his memoir, Father of the Lost Boys was shortlisted for the 2018 City of Fremantle Hungerford Award. His memoir will be published by Fremantle Press in 2020.

Yuot is a former child refugee from South Sudan and was part of the globally known ‘Lost Boys of Sudan’. He currently lives in Perth with his family where he works as a mining professional, having attained degrees in the geosciences and engineering. When not writing or mining, Yuot loves to relax with family and friends over a barbecue.

All sessions by Yout A. Alaak