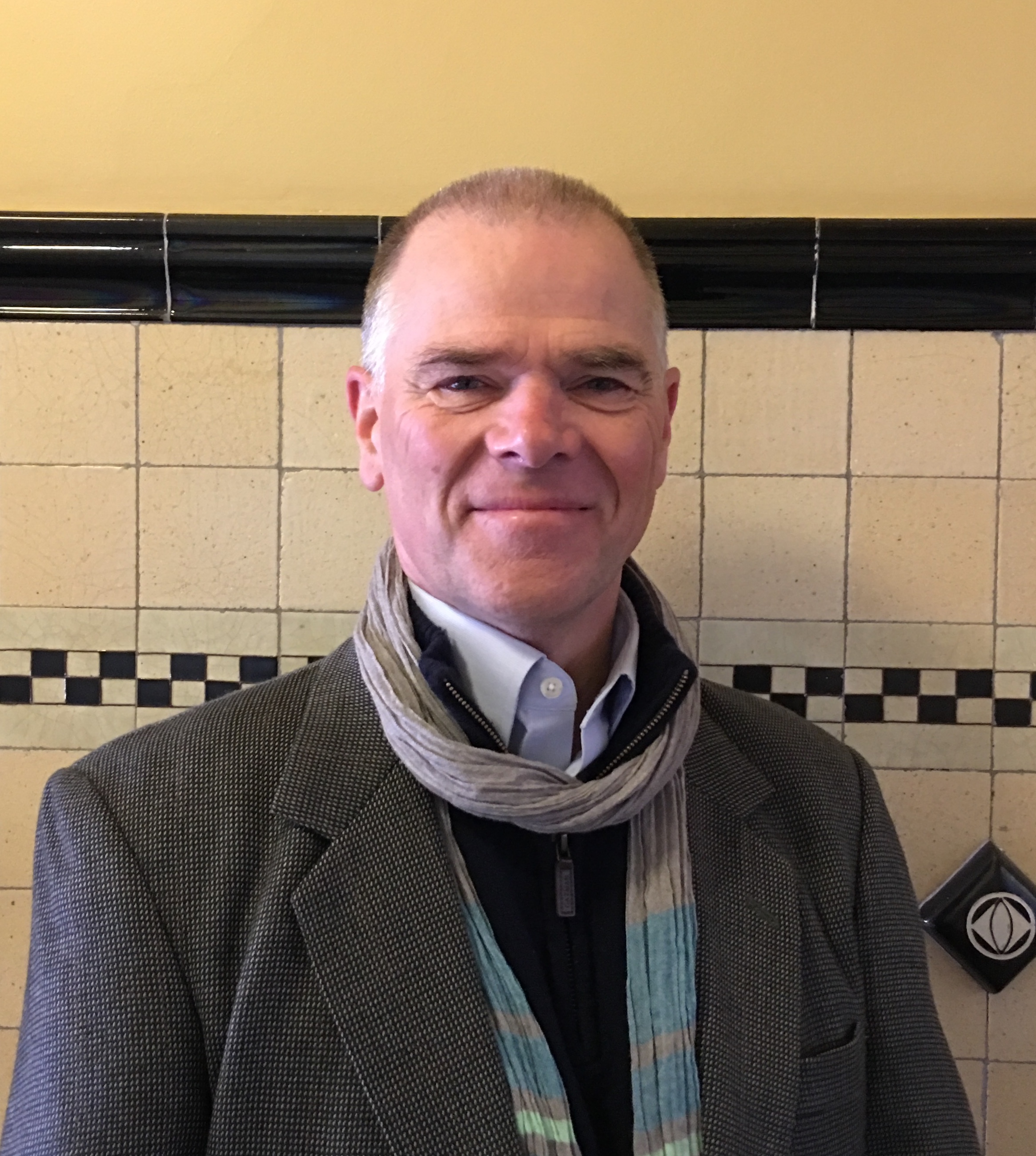 Hugh Jones is a communications consultant and former journalist. He worked for News Corporation in both Melbourne and London, and was editor ofThe Weekly Times newspaper. He has produced and edited several books, including The Bible of the Bush, a coffee-table book to mark the first 125 years of The Weekly Times. 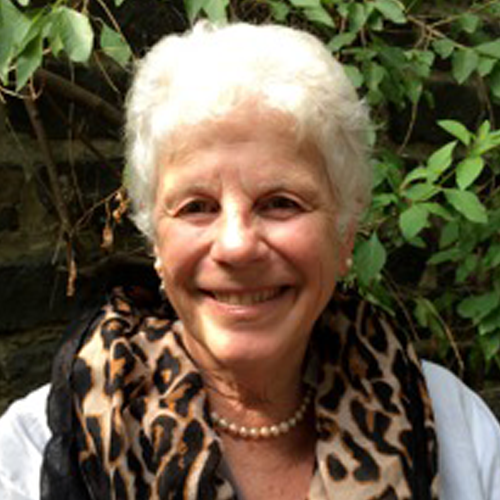 Lis Grove is a long-term Williamstown resident  and supporter of the Literary Festival from its inception. Her love of language and literature is reflected in a professional career which  has ranged widely: from English and literature teaching at Monash and Melbourne Universities and secondary schools, to teaching English as a second language to migrants and international students, to research into second-language learning and assessment at Melbourne University. She has also worked as a consultant in second -language assessment, professional writing and editing. 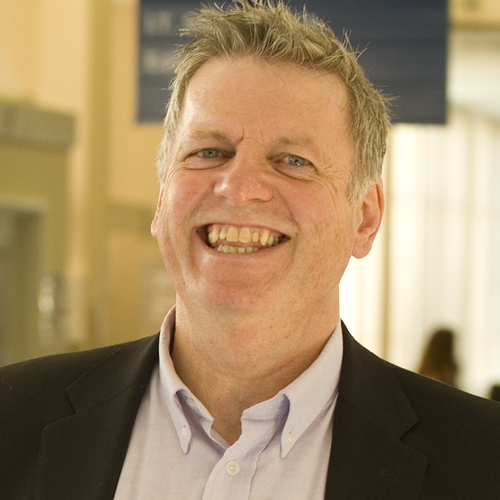 Chris Ringrose is a poet and writer of short fiction who moved from England to Williamstown in April 2012. He is Adjunct Associate Professor of Literature at Monash University, edits the Journal of Postcolonial Writing and is one of the editors of the Sydney-based fashion magazine Papier Mâché. He won the WillyLitFest People’s Choice’ competition in 2013. 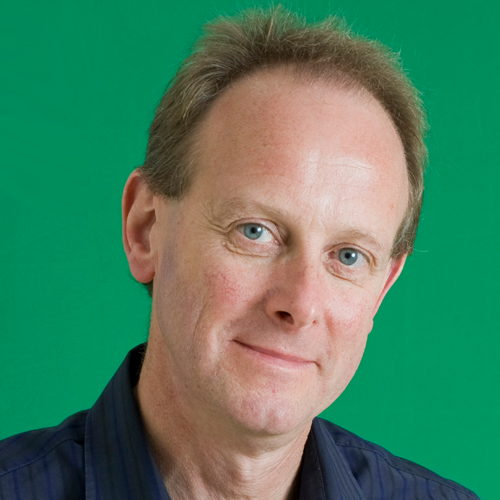 As a chartered accountant Brian has had many years of commercial experience. He lives in Williamstown and is also the Treasurer of the Williamstown Little Theatre. When not engaged in “bean counting” Brian can often be found building sets and from time to time “treading the boards”, which he finds a refreshing antidote against anything relating to financial management. One of Brian’s long-term literary ambitions is to actually finish Ulysses, and wonders whether there is a self-help group that can provide support! 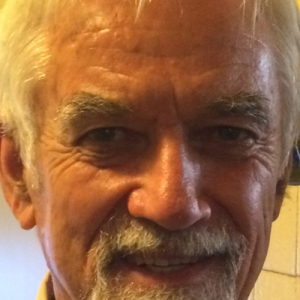 John arrived with his wife Sandy to settle in Williamstown in mid 2008 (from Fremantle via a year at UNESCO, Paris and three years as an Australian diplomat in New Delhi), lured to Melbourne by the task of setting up the Australia India Institute at the University of Melbourne. A scientist (chemist) by training,  he is now retired from this field and works part-time at Swinburne University of Technology on India and Innovation. A keen reader of both fiction and non fiction, particularly concerning India, his experience of the wonderful literary festivals in Jaipur, India propelled him to join the Committee for the Willy Lit Fest. 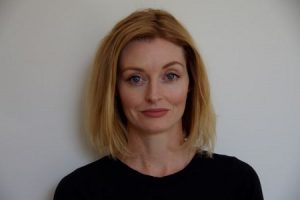 Charnie Braz is a former journalist and corporate communications specialist with a love of literature, new and not so new, and a goal to connect writers with readers. She has a BA and MBA from UQ and lives in Williamstown with her family.