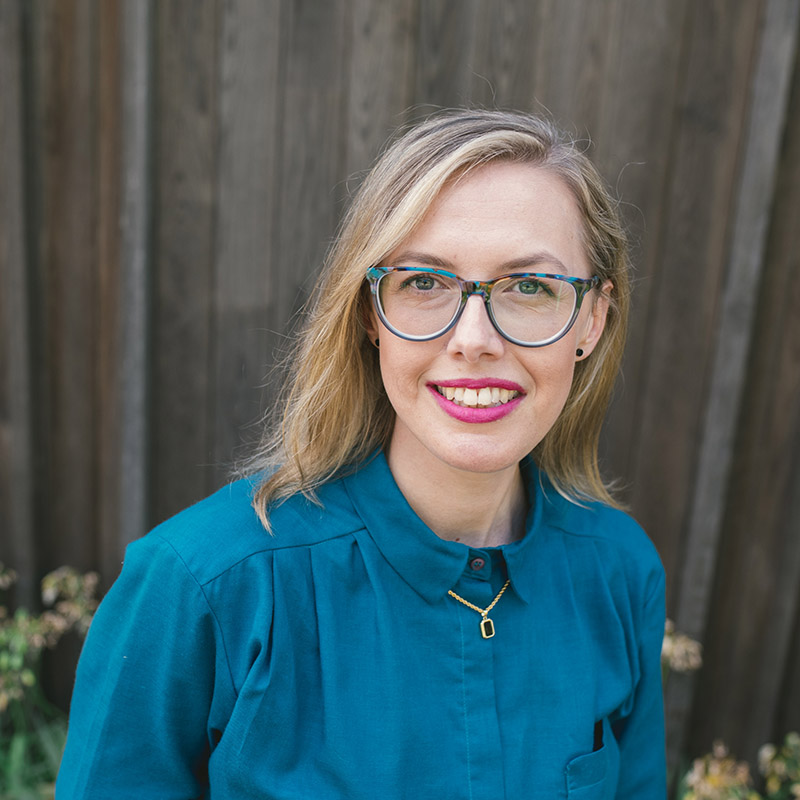 Angela Meyer is an award-winning Australian writer and editor. Her debut novel, A Superior Spectre, was shortlisted for an Aurealis Award, the MUD Literary Prize, an Australian Book Industry Award, the Readings Prize for New Australian Writing and a Saltire Literary Society Award (Scotland). She is also the author of a novella, Joan Smokes, which won the inaugural Mslexia Novella Award (UK), and a book of flash fiction, Captives. Her second novel, Moon Sugar, will be released in October 2022. Her work has been widely published in magazines, journals and newspapers, including Island, The Big Issue, Best Australian Stories and Kill Your Darlings. She has worked in bookstores, as a book reviewer, in a whisky bar, and as a commissioning editor and publisher. She now works as a freelance editor and consultant.

All sessions by Angela Meyer