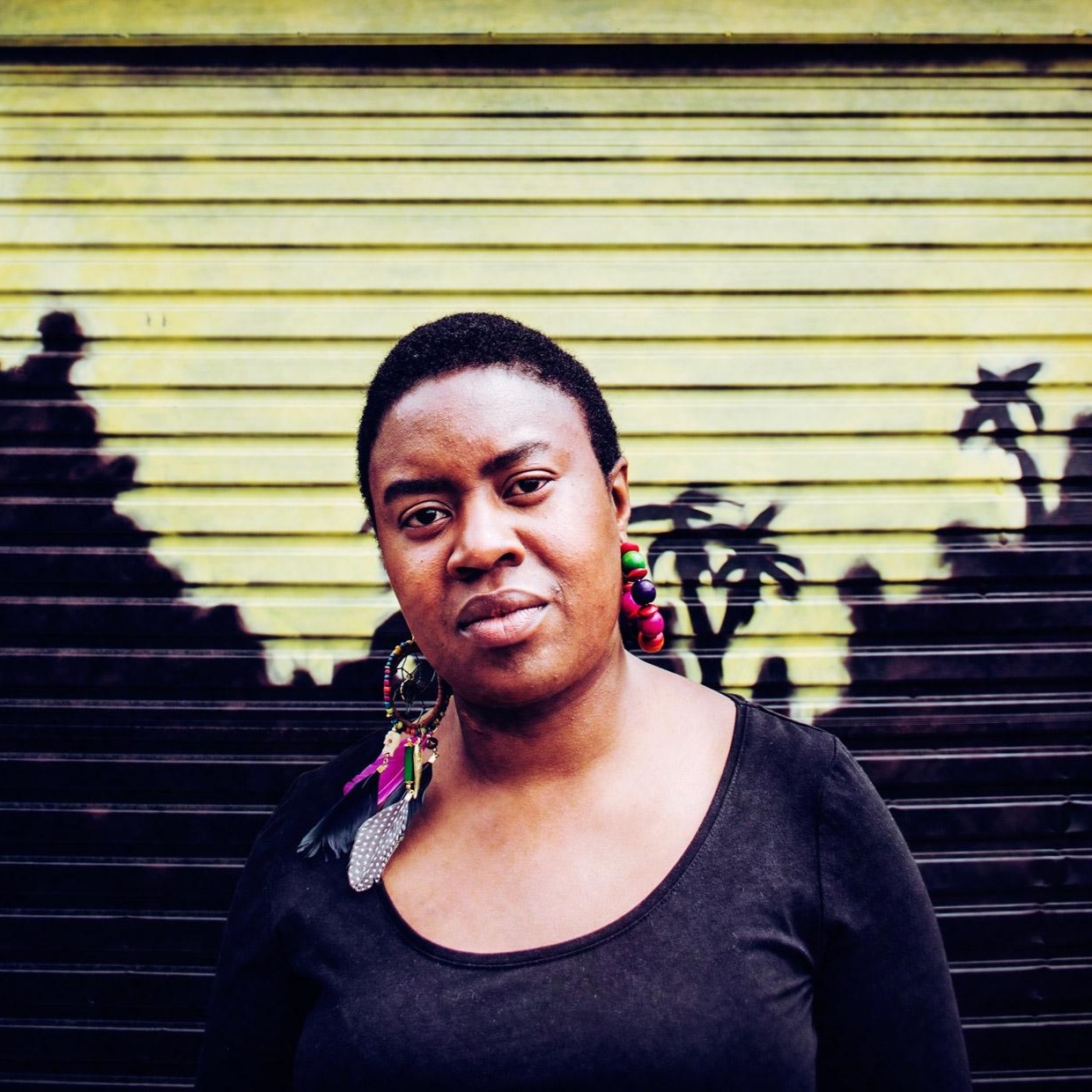 Maxine Beneba Clarke is a widely published Australian writer of Afro-Caribbean descent. Maxine’s short fiction, non-fiction and poetry have been published in numerous publications including Overland, The Age, Meanjin, The Saturday Paper and The Big Issue. Her critically acclaimed short fiction collection Foreign Soil won the ABIA for Literary Fiction Book of the Year 2015 and the 2015 Indie Book Award for Debut Fiction, and was shortlisted for the Matt Richell Award for New Writing at the 2015 ABIAs and the 2015 Stella Prize. She was also named as one of the Sydney Morning Herald’s Best Young Novelists for 2015. Maxine has published three poetry collections including Carrying the World, which won the Victorian Premier’s Literary Award for Poetry 2017 and was shortlisted for the Colin Roderick Award. The Hate Race, a memoir about growing up black in Australia won the NSW Premier’s Literary Award Multicultural NSW Award 2017 and was shortlisted for an ABIA, an Indie Award, the Victorian Premier’s Literary Awards and Stella Prize. The Patchwork Bike, Maxine’s first picture book with Van T. Rudd was a CBCA Honour Book for 2017. Her children’s books include Wide, Big World, Fashionista and When We Say Black Lives Matter.

All sessions by Maxine Beneba Clarke

The Power of Poetry